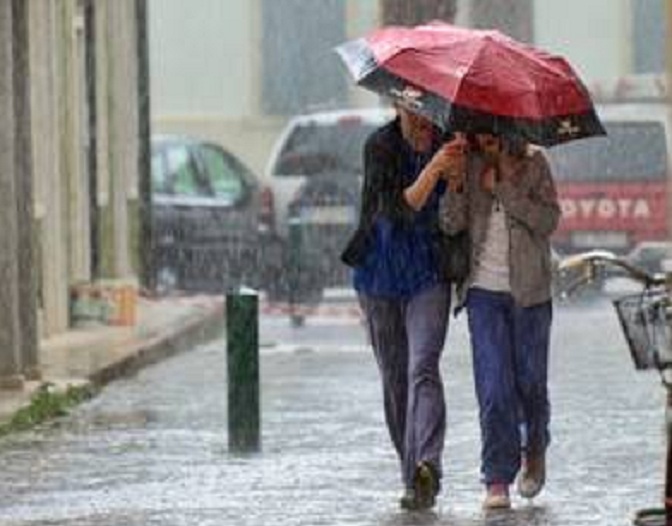 Thunderstorm Asthma on the Rise Why? And who is at risk? Gary Stadtmauer, MD DISCLOSURES August 11, 2017

For seasonal allergy sufferers, rain is usually thought of as a friend—it washes the pollen out of the air. However, there are circumstances in which a particular type of wet weather event can make things much worse: thunderstorms. Asthma epidemics have occurred under such circumstances and have affected patients who have never exhibited asthmatic symptoms before.

The most recent severe episode occurred in Melbourne, Australia, in 2016, with 8500 emergency asthma visits and nine deaths. Recently in the Journal of Allergy and Clinical Immunology, Dr Gennaro D’Amato and colleagues] explored the nature of this phenomenon and implications for the future.

The authors point out that although rare, these events are expected to occur more often with anticipated climate change. According to the authors, the evidence for this so far is limited to pollen and outdoor mold seasons—but even in the northeastern United States, that is about three quarters of the year.

How It Happens Pollen grains are large (up to 35 µm in diameter) and usually do not make their way down to the bronchial tree. During a thunderstorm, however, these grains are swept up by a dry updraft, ruptured by high humidity at the cloud base, then forced down by cold air.

These smaller grains contains allergens of the just the right size (< 3 µm) to reach the bronchial tree, resulting in asthma symptoms in patients with allergic rhinitis who perhaps have never exhibited asthma before. Where It Has Been Reported The first reported case of thunderstorm asthma was in the United Kingdom in 1983.

Since then it has happened in Australia, Canada, the United Kingdom (Alternaria species), the United States, and Italy (olive and Parietaria pollens). Evidence for the role of the Parietaria pollen in the outbreak in Naples, Italy, was supported by high levels of the pollen grains as opposed to low levels of measured particulates and pollutants, including ozone and nitric oxide.

Who Is at Risk?

Certainly, people who are sensitized to the relevant allergens are at risk. Beyond that, we can presume that patients who already have poorly controlled asthma or more bronchial hyperresponsiveness would be at risk, as would patients who have other concurrent risk factors for allergic asthma (such as rhinovirus infection).

What differentiates people who died of asthma from those who did not? Did they have bronchodilating asthma inhalers?

Were these fatalities akin to fatal food anaphylaxis in patients who did not have treatment with injectable epinephrine?

What Can We Do About This?

According to Dr D’Amato (in an email correspondence), because thunderstorms are so “sudden and poorly predictable in nature,” patients who are allergic to pollen should be informed about a “possible risk for asthma attack or relapse and possible relapse at the beginning of a thunderstorm during pollen season.” Dr D’Amato, who is also the chairman of the World Allergy Organization Committee on Climate Change and Biodiversity, has proposed a thunderstorm alert system in which text messages and emails are sent out to high-risk patients.

Viewpoint Thunderstorm asthma is an uncommon event that can overwhelm healthcare systems and kill patients. It is yet another reason to screen atopic patients for asthma.

Those who are sensitized to pollens or outdoor molds and also wheeze with colds are prime candidates for additional evaluation for undiagnosed asthma. Likewise, patients with exercise-induced asthma (who perhaps have more than just this condition) should probably have spirometry to assess for baseline airway hyperreactivity and perhaps exhaled nitric oxide as well.

Perhaps for milder asthmatics who are deemed at higher risk, instead of a bronchodilator alone, we should prescribe a combination inhaler with a corticosteroid and a long-acting fast-onset bronchodilator. 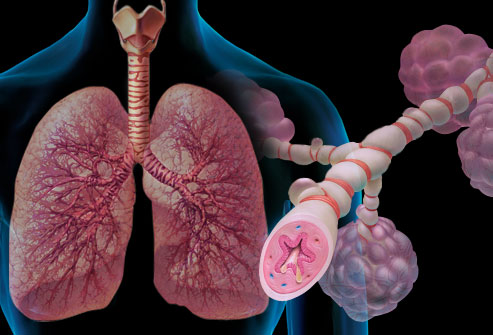 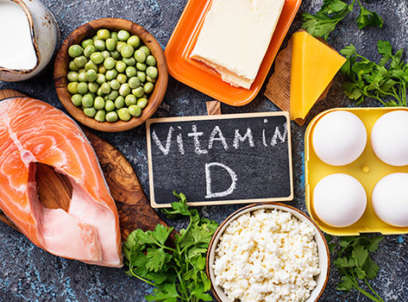