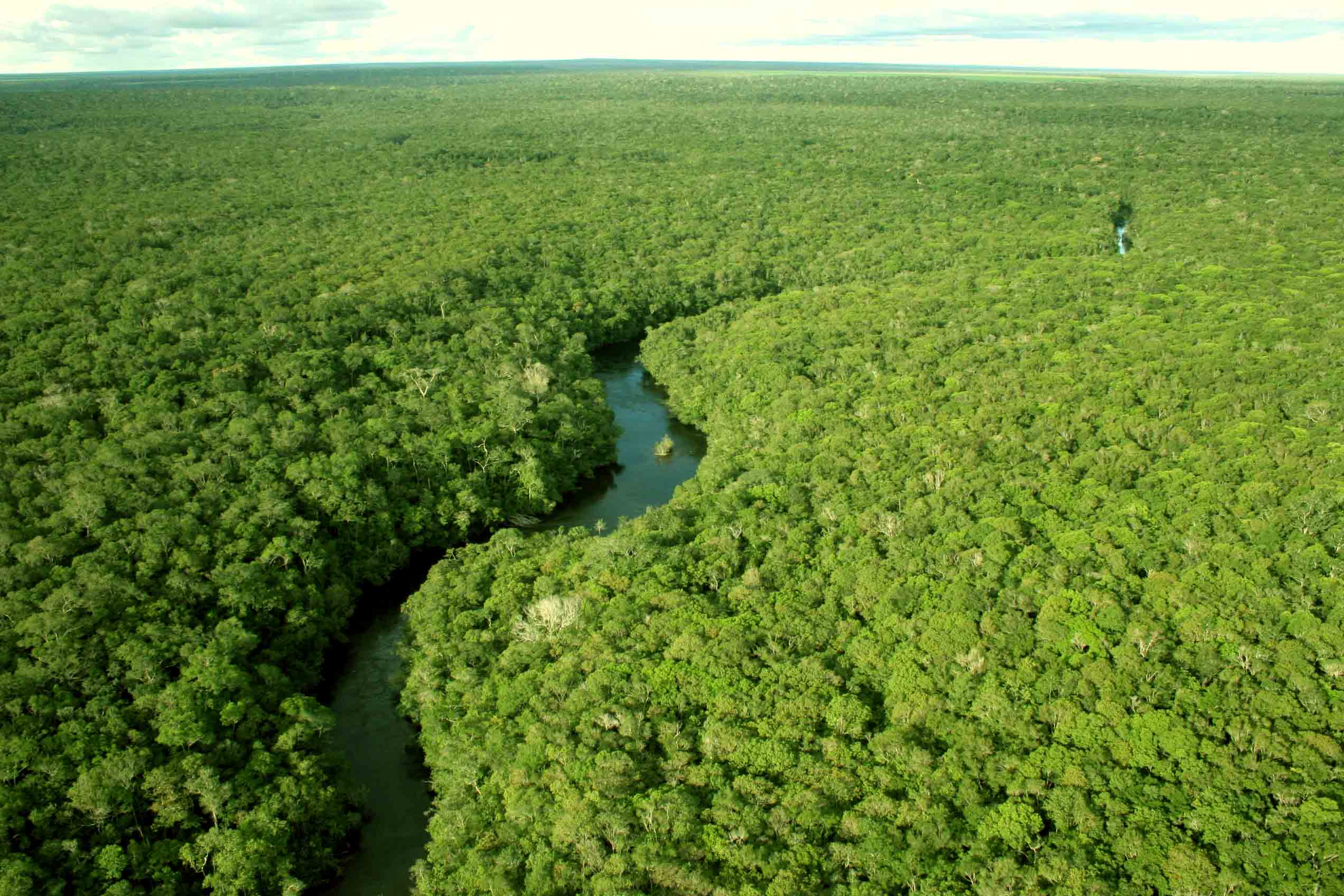 Yale University:Save the Amazon? We might have it backwards

He advocacy campaigns #SavetheAmazon and #SavetheRainforest are known the world over, but do we have it backwards? A team of researchers and doctors suggest that, actually, the Amazon rainforest could save us.

While the burning of fossil fuels accounts for roughly 75 percent of humankind’s carbon dioxide emissions, deforestation is the second-largest source. Forests play a major role in controlling greenhouse gases by absorbing CO2 during photosynthesis. When forests are cut down, it reduces the planet’s ability to absorb what humans emit. As the largest rainforest on the planet, the Amazon plays a critical role in mitigating climate change. However, these extraordinary forests do a lot more than mitigate the impact of climate change.

In a report published in the World Allergy Organization Journal, an international team of researchers led by Gennaro D’Amato, professor of respiratory and allergic diseases at the University of Naples, highlights the role that the Amazon could play in reducing the health effects of climate change and air pollution. Airborne pollutants affect our respiratory system and can trigger asthma attacks, respiratory distress, inflammation of airways, chest tightness, and wheezing. Children suffer from these effects the most, and there is ongoing research into the long-term effects of early exposure to respiratory irritants.

Air pollution is a driver of climate change, but it can also be caused by climate change. Warming temperatures disrupt weather patterns and increase the occurrence of heat waves, droughts, forest fires, floods, and storms. These weather events each pose different risks to human health. Thunderstorms, cyclones, and floods produce sudden and powerful rain that releases airborne pollen particles, causing more frequent and severe asthma attacks for pollen-allergic asthmatics, especially during pollen seasons. Climate change and its drivers have also been directly linked to an increase in pollen. Warming temperatures lengthen the pollen season, allowing for plants to bloom earlier and longer. Plants also absorb the extra CO2 in the atmosphere, accelerating their growth and pollen production.

Other weather events caused or exacerbated by climate change produce airborne pollutants; forest fires release airborne particulates and CO2, and heat waves increase the formation of ground-level ozone. Studies have examined links between pollutants and have found that high levels of vehicle emissions are correlated with increases in allergic rhinitis (hay fever). For example, one study discovered that ragweed pollen in urban areas caused more severe allergic reactions than rural ragweed — the pollen was more potent because it had absorbed air pollution from nearby highways.

So how can saving the Amazon help us?

The researchers point to numerous studies that show that the world’s tropical rainforests are large carbon sinks, absorbing and storing significant amounts of CO2. The Amazon is the largest rainforest on earth, and is therefore an invaluable carbon sink. Over the last few decades, deforestation in the Amazon has crippled the rainforest’s capacity to capture and store CO2. Efforts to protect and restore the Amazon simultaneously serve to protect and restore the world’s largest resource for CO2 sequestration. Some success has been achieved, due to Brazil’s efforts to protect the Amazon within its borders. However, more needs to be done, if not for the Amazon’s sake, then for ours.

The researchers recommend further strategies to reduce air pollution and emissions: promote policies that support non-polluting energy, reduce traffic and vehicle emissions, improve mass transit, and design urban ecosystems using non-allergenic trees. The team acknowledges that there are political challenges to controlling air pollution and climate change, given the long-term and invisible nature of climate change. However, they emphasize that their findings support urgent action for the sake of human health for people today — particularly for the current and next generations of children who are most susceptible to respiratory emergencies. 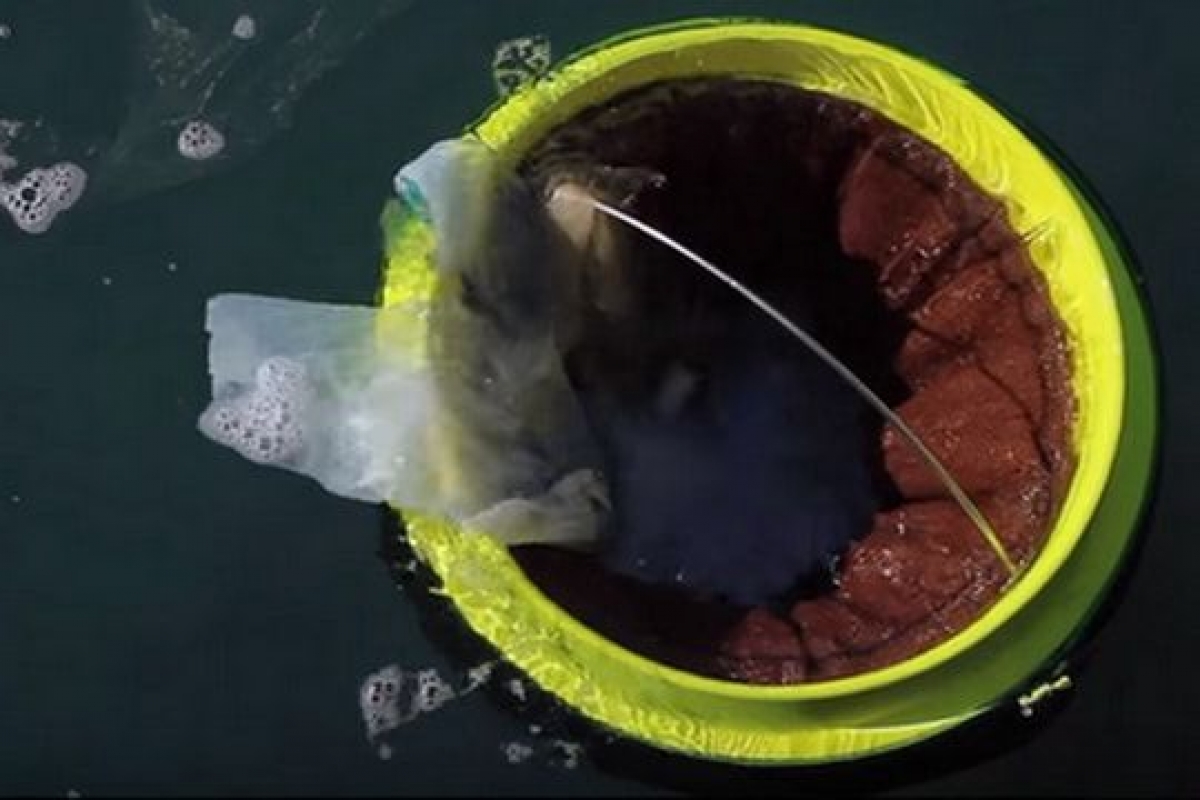 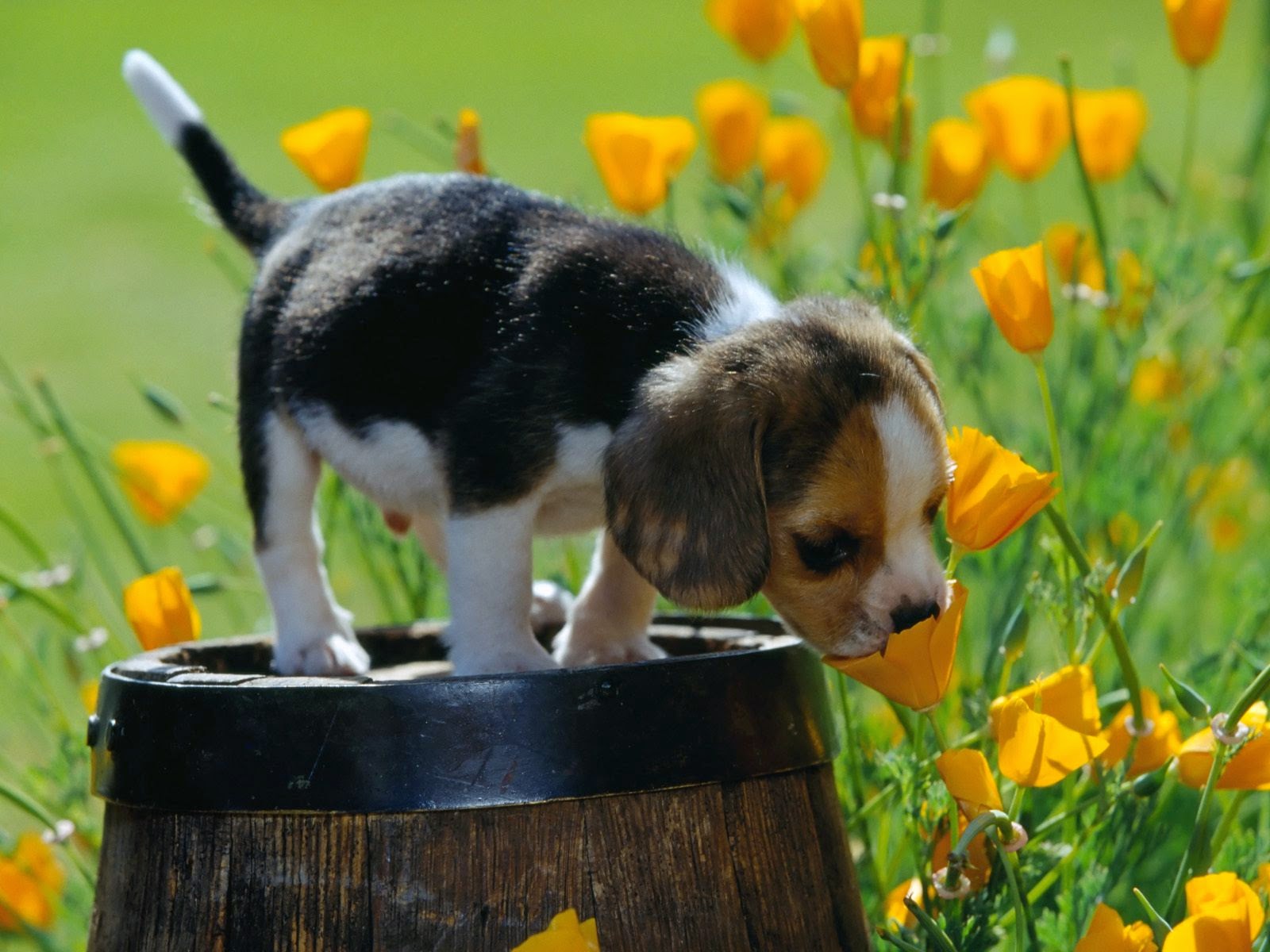