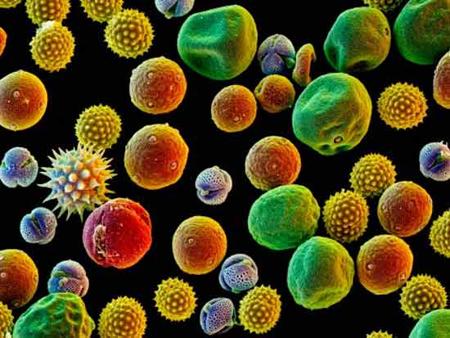 (°°°) Department of Medicine and Surgery, University of Salerno, Salerno,Italy

In Melbourne (Australia) on Monday  21 november  2016 hospitals were swamped with emergency patients affected by severe asthma attacks (more than 8,500 patients across Monday night and Tuesday and 8 died), while firefighters and police were called on to help physicians and paramedics respond to thousands of calls after the conditions caused breathing problems for citizens. It caused many people, including those who had no history of asthma, but only of hay fever, to experience    breathing difficulties, frequently also severe .

There was in Melbourne a very unusual weather occurrence with wind and torrential rain combined with a high pollen count, sending high quantity of pollen allergens  across the city.

Thunderstorms have been linked to asthma epidemics, especially during the pollen seasons,

and there are descriptions of asthma outbreaks associated with thunderstorms, which occurred in several cities, prevalently  Australia (in Wagga Wagga and in Melbourne , where happened  two other outbreaks  in 1989 and 2010) in Europe (in UK, Birmingham and London and in Italy in Naples) and in other cities  of the world , all coinciding with a heavy thunderstorm during the Spring, when a large increase in the number of visits for asthma at the emergency departments  was observed (1-5).

Thunderstorm-related asthma is a dramatic example of the allergenic potential of pollen antigens  and pollen allergic patients who encounter the allergenic cloud of pollen are at higher risk of having an asthma attack (1-9).

Pollen grains can be carried by thunderstorm at ground level, with  release of allergenic biological aerosols of paucimicronic size, derived from the cytoplasm of pollens  ruptured or not, and which can penetrate deep into lower airways. In other words, there is evidence

that  under  wet  conditions or during thunderstorms, pollen grains, in part after  rupture  by osmotic shock, release into the atmosphere their content, including respirable, allergen-carrying cytoplasmic starch granules (0.5-2.5 microm) or other paucimicronic components that can reach lower airways inducing asthma reactions in pollinosis patients (1-5 ;7-9).

The thunderstorm-asthma outbreaks are characterized, at the beginning of thunderstorms , by

a rapid increase of visits for asthma in general practitioner or hospital emergency departments. Subjects without asthma symptoms, but affected by seasonal rhinitis can experience an asthma attack. No unusual levels of air pollution were noted at the time of the epidemics, but there was a strong association with high atmospheric concentrations of pollen grains such as grasses or other allergenic plant species. However, subjects affected by pollen allergy should be informed about a possible risk of asthma attack at the beginning of a thunderstorm during pollen season.

In particular, during the first 20–30 minutes of a thunderstorm, patients suffering from pollen allergy may inhale a high concentration of the allergenic material released by pollen that is dispersed into the atmosphere, which in turn can induce asthmatic reactions in some cases also severe   (1,2,4,5,8).

Even though thunderstorms can induce severe asthma attacks or exacerbations, they are neither frequent nor responsible for a high amount of disease exacerbation (10). This constitutes a major concern nowadays as the possibility of thunderstorm-associated asthma outbreaks have become of dramatic actuality due to the “highly likely” increase in frequency of heavy precipitation events, including thunderstorms, projected by the climate change scenarios for the future decades (2).

The concentration of allergenic pollen, due to its elevated prevalence,  is now a public health problem (2,6) and influences the degree of symptoms, but the relationship between allergen exposure, inflammation of airways and clinical symptoms is complex, and factors other than allergens are involved such as cold and perhaps also electric charges of atmosphere (1,4,5 8,9). Pollen grains penetrate into the upper respiratory tract but, because of their size, which is always >10 μm diameter, they rarely reach the bronchial regions even if bronchial asthma and its equivalents are not infrequent in people affected by pollen-induced allergy (2,6). Although much remains to be discovered about the relationship between an increase in the number of asthma attacks and thunderstorms, reasonable evidence exists in favour of a causal link between them in patients suffering from pollen allergy. Rainfall is usually known to remove pollen from the air, but, during a thunderstorm, dry updrafts entrain whole pollens into the high humidity at the cloud base where pollens may rupture and cold downdrafts carry pollen fragments (pollen grains are too large to penetrate the deeper airways) to ground level where outflows distribute them. As a consequence, there is a high respirable allergen load in the air. Taylor et al. (4) hypothesised that the turbulent front of the advancing outflow releases more pollen from flowering grasses. Due to strong electric fields that develop during thunderstorms, positive ions are released from the ground and could attach to particles and/or electric charge may enhance pollen rupture, thus, enhancing bronchial hyperresponsiveness. Moreover, grass pollen may release large amounts of paucimicronic allergenic particles, i.e. cytoplasmatic starch granules containing grass allergens (allergen-bearing starch granules), after imbibition and sometimes also rupture by osmotic shock during thunderstorms.

Allergen-bearing starch granules obtained upon contact of pollen with water have been shown to create an inhalable allergenic aerosol capable of triggering an early asthmatic response in an experimental in vitro study.

Marks et al. (8) observed  that the arrival of a thunderstorm outflow was accompanied by a large increase in the concentration of ruptured pollen grains in ambient air.

It  is of interest to establish which risk factors may predict the occurrence of asthma outbreaks in such a way that early warning systems can be developed. Physicians and pollen allergy patients should know the mechanisms involved in the release of allergens during thunderstorms in view of prevention.

Information about the risk of an asthma attack is  relevant in pollinosis subjects, even if  affected only by seasonal allergic rhinitis and  who can inhale suddenly high concentration of  pollen aerosol.  Of course, the take home message is that subjects affected by pollen allergy should be alert to the danger of being outdoors during a thunderstorm in the pollen season. However, it is important also to control asthma with a correct therapy not  only with bronchodilators  but also with inhaled corticosteroids using both also in emergency.

(Table I or legend of figure)

Evidence-based knowledge about thunderstorm related epidemics of  rhinitis and asthma.

– There is a close temporal association between the start of the

thunderstorm and the onset of  rhinitis and asthma epidemics ;

– Rhinitis and asthma epidemics related to thunderstorms are limited to the season of pollen (grasses, Parietaria and Olive) and outdoor mold (Alternaria alternata);

– There are not high levels of gaseous and particulate components of

– Non-allergic subjects are not involved in thunderstorm-related asthma epidemics;

– Subjects with pollen allergy who stay indoors with the window closed

during thunderstorms are not involved;

treatment but subjects with allergic rhinitis and without previous

– During thunderstorm-related epidemics there are descriptions of  near fatal asthma , with relapse  in more outbreaks  in different years  and  also eight cases of  deaths from allergic asthma in the Melbourne epidemic of 2016 have been observed. 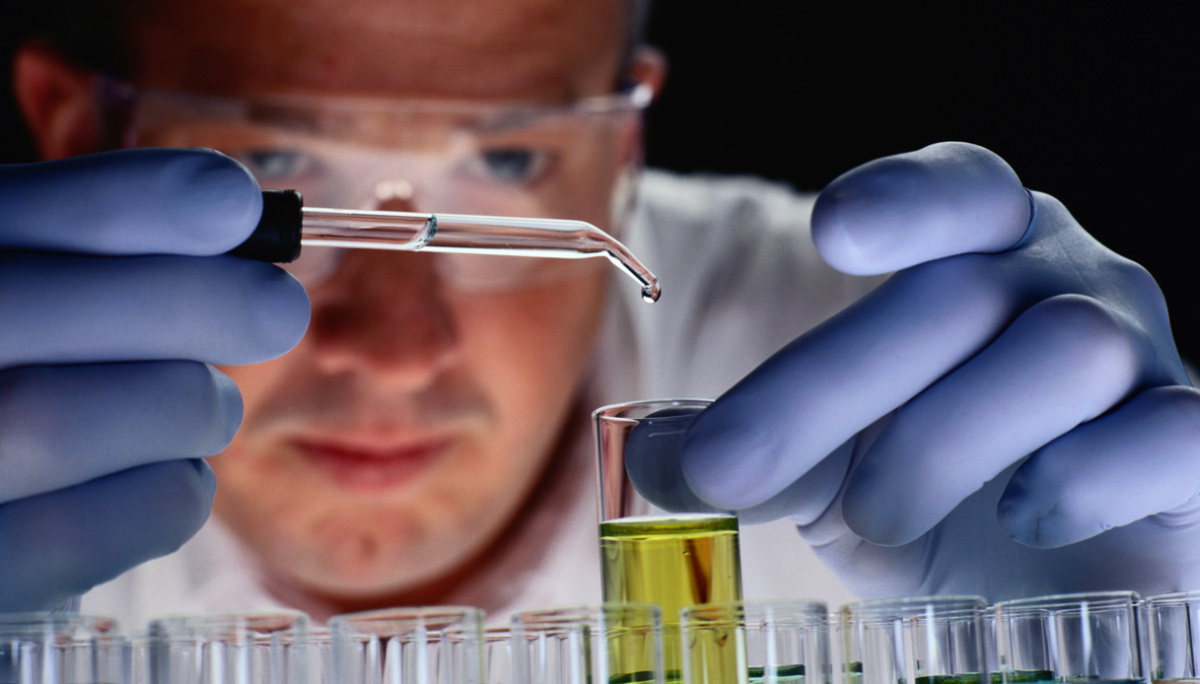 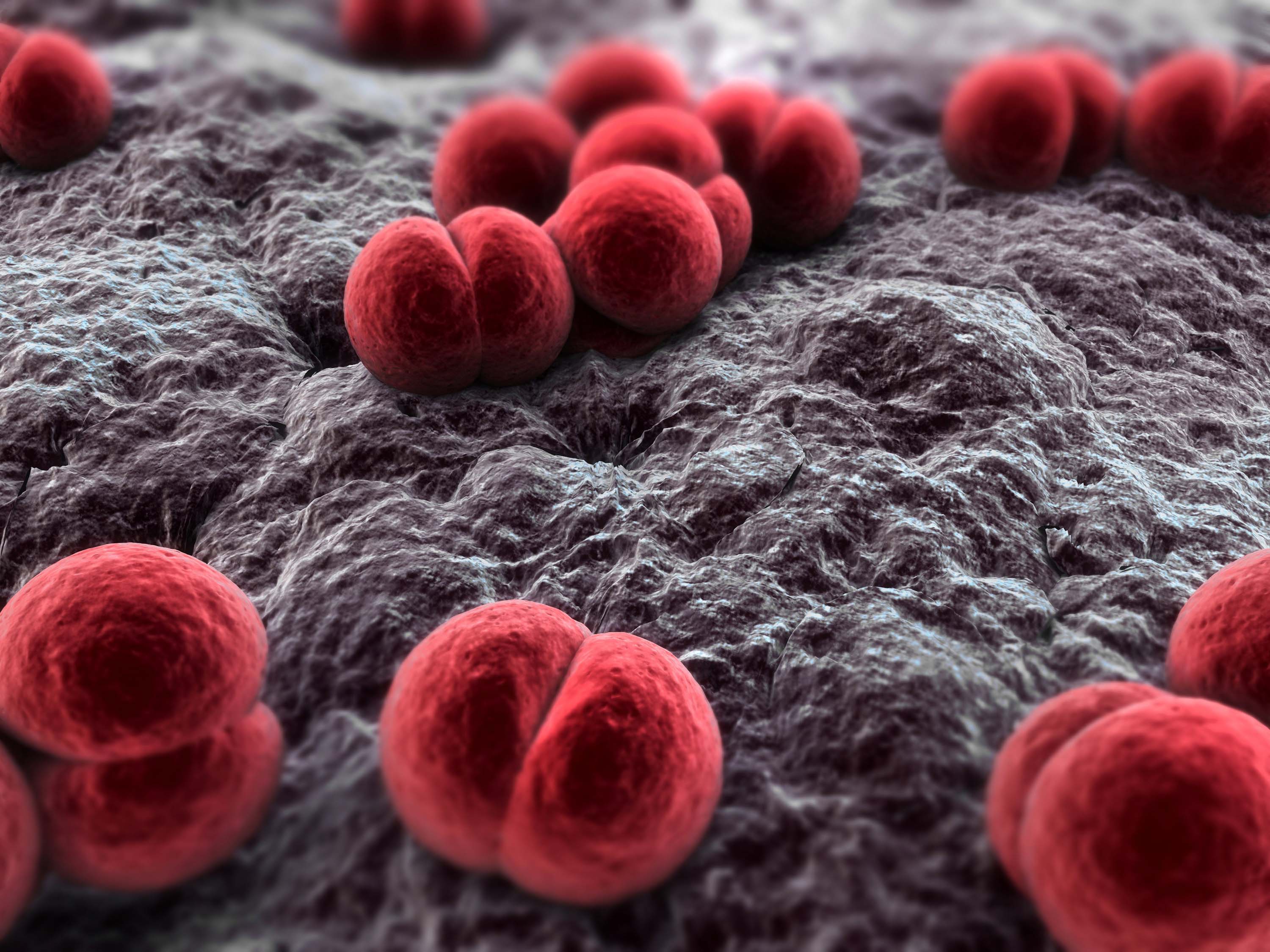