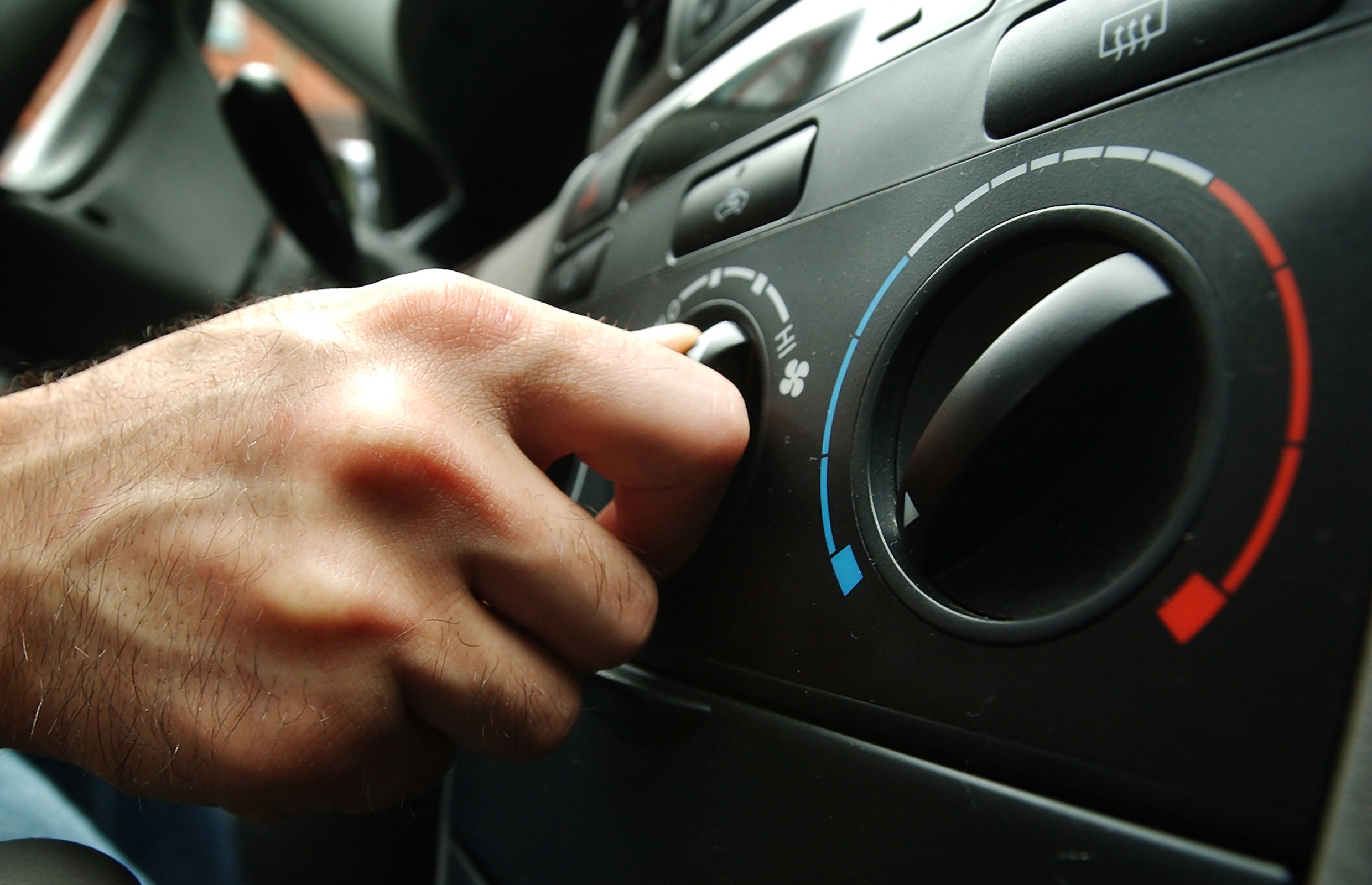 Positioning of “cold” within the context of global warming. Cold air has well defined effects on the lungs both in terms of the individual asthmatic patients and of the respiratory health of susceptible populations. However, when discussing climate changes allegedly due to anthropogenic activities, the emphasis is placed on global warming usually in conjunction with air pollution.

The general perception is that the overall rise in mean temperature of 2 °C above preindustrial levels associated with unprecedented high CO2 of 396 • 8 parts per million in early 2013 is creating periods of draught, wildfires and enhanced harmful effects of air pollution affecting more severely the poor and underprivileged layers of human society . Not surprisingly effects of cold climate remain out of the focus of the media unless spells of unusually cold weather sweep through a local area.

However, noteworthy features of climatic change are unstable weather conditions associated among other things with extremely cold periods of increasing frequency and duration. An ongoing project in the European Union with the acronym PHASE (Public Health Adaptation Strategies to Extreme weather events) is specifically meant to look at the interaction between air pollution and extreme weather events (e.g. heat waves and cold spells) .

Cold weather episodes in turn introduce an element of uncertainty in society as to the reality of climatic warming as a global phenomenon. The skepticism that global warming is real increases during cold weather spells as evidenced by analysis of US media coverage and opinion polls since 1990; conversely, concerns that global warming is imminent and menacing surge when average temperatures are soaring . Cold air alone or in combination with other factors Temperatures fluctuate around the year depending on the latitude of a given region, its altitude, and the proximity to large water reservoirs. It is common knowledge that the winter season in the higher latitudes is the worst part of the year for many patients with chronic respiratory diseases.

To obtain information on the extent and severity of asthmatic symptoms during daily life in winter, a simple questionnaire was sent to 57 asthmatic patients and a control group of 180 age-matched men and women in Göteborg (Sweden).

The average winter temperature there is at about the freezing point. About two-thirds of the asthmatic patients reported cold to be a factor causing breathing difficulties. In 37 %, these symptoms made the patients avoid going out during the winter . However, there is no “universal” numerical value of air temperature that can be accepted as cut-off point for “cold”. It is rather the magnitude of downward temperature change below the mean seasonal range for a given area that challenges the adaptive ability of people.

Mortality increased to a greater extent with given fall of temperature in regions with warm winters, in populations with cooler homes, and among people who wore fewer clothes and were less active outdoors . As adaptive capacity shrinks with age, it is the elderly who are mostly affected. Thus, it has been documented that cold temperatures are associated with a 3–4 % increase in daily mortality and hospitalization for respiratory causes in the population over 75 years old for each degree Celsius decrease in minimum temperature or minimum apparent temperature (defined as a combined indicator of temperature and humidity above a city specific threshold level ranging from 23-29 degrees Celsius) .

The effect of cold temperature is modulated by other ambient conditions too. As an example, cold damp air was reported by asthmatic patients to cause more symptoms than cold dry air, while the control group reported very few respiratory symptoms . Modeling of the effect of cold air is rendered much more complex when combinations of several meteorological variables are considered. Such combinations are referred to as “synoptic air masses”, where humidity, visibility, cloud cover, air pressure, wind speed and others are added into the equation and are known to influence mortality and morbidity .

It is conceivable, though, that in such sophisticated models specific evidence for respiratory causality is difficult to obtain. “Cold” and air pollution Climate change and air pollution due to anthropogenic activities are intrinsically connected since greenhouse gases and air pollutants originate from the same source – fossil fuel combustion. The bulk of air pollutants are associated with increase of temperature, discussed elsewhere in this monograph. Alternatively, nitrate particles, as well as organic carbon aerosols have a cooling effect on the climate. Sulfur dioxide partly converts to sulfate particles, which also have cooling potential, so they partly react with black carbon, neutralizing its strong warming effect . Also in some cases as in the study of Carder et al., cold temperatures in conjunction with black smoke concentrations increases respiratory mortality .

Since extremes of cold and particulate pollution may coexist, for example during temperature inversion, these results may have important public health implications. Mechanisms of cold air effects The respiratory system may be particularly affected by cold air exposure as inspired air has to be conditioned before participating in peripheral lung gas exchange, with an associated loss of heat and water. Furthermore, when the individual exercises, nasal breathing quickly switched to mouth breathing, particularly at minute ventilations above 40 l per minute, with the involvement of intrathoracic airways in this conditioning process .

Continua: Although exercising in cold air has minimal influence on airways of normal individuals,
allergia 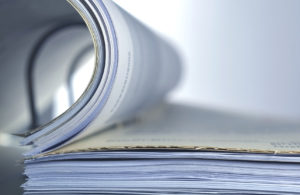 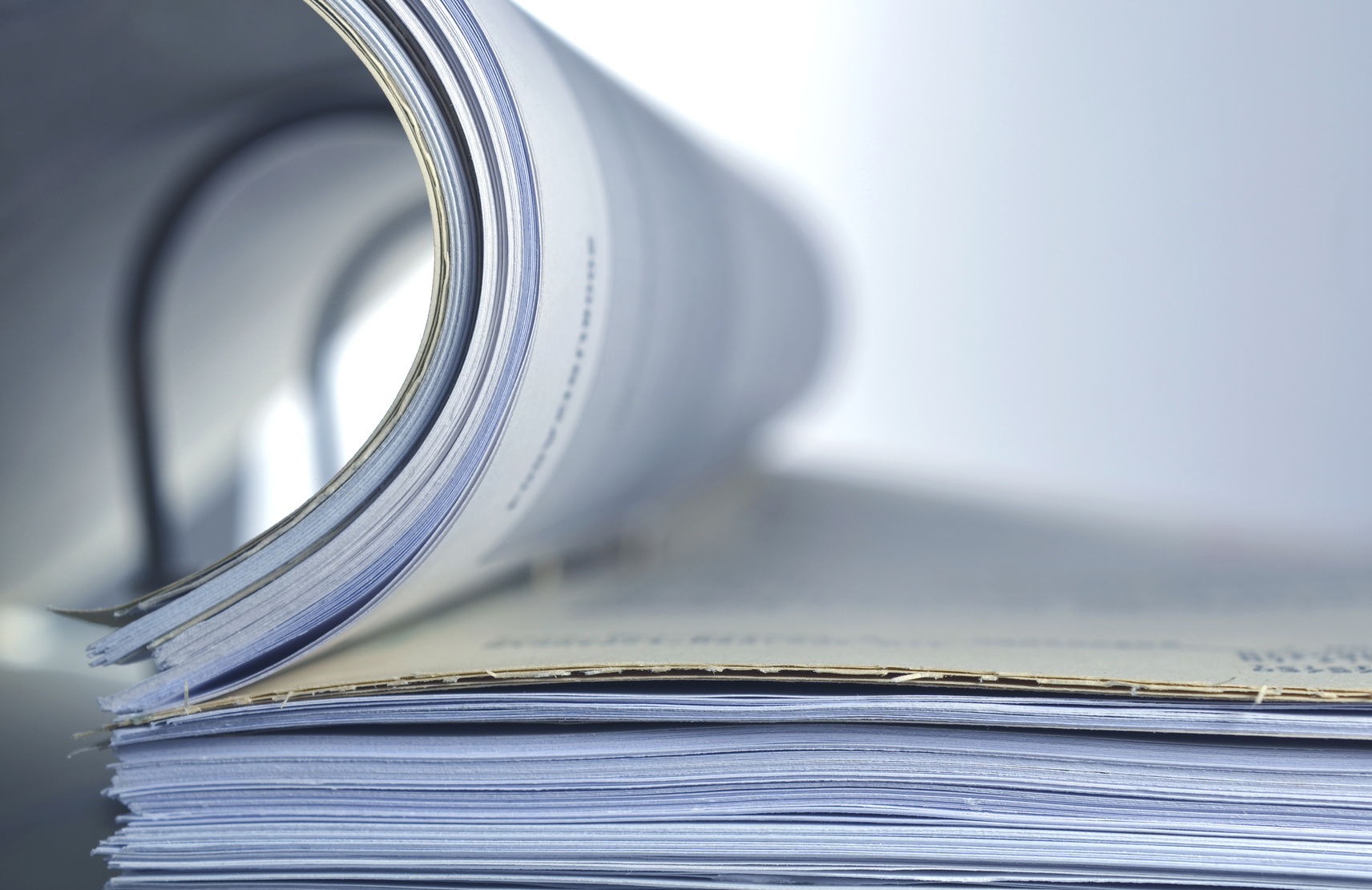 Climate Change, Migration, and Allergic Respiratory Diseases: An Update for the Allergist