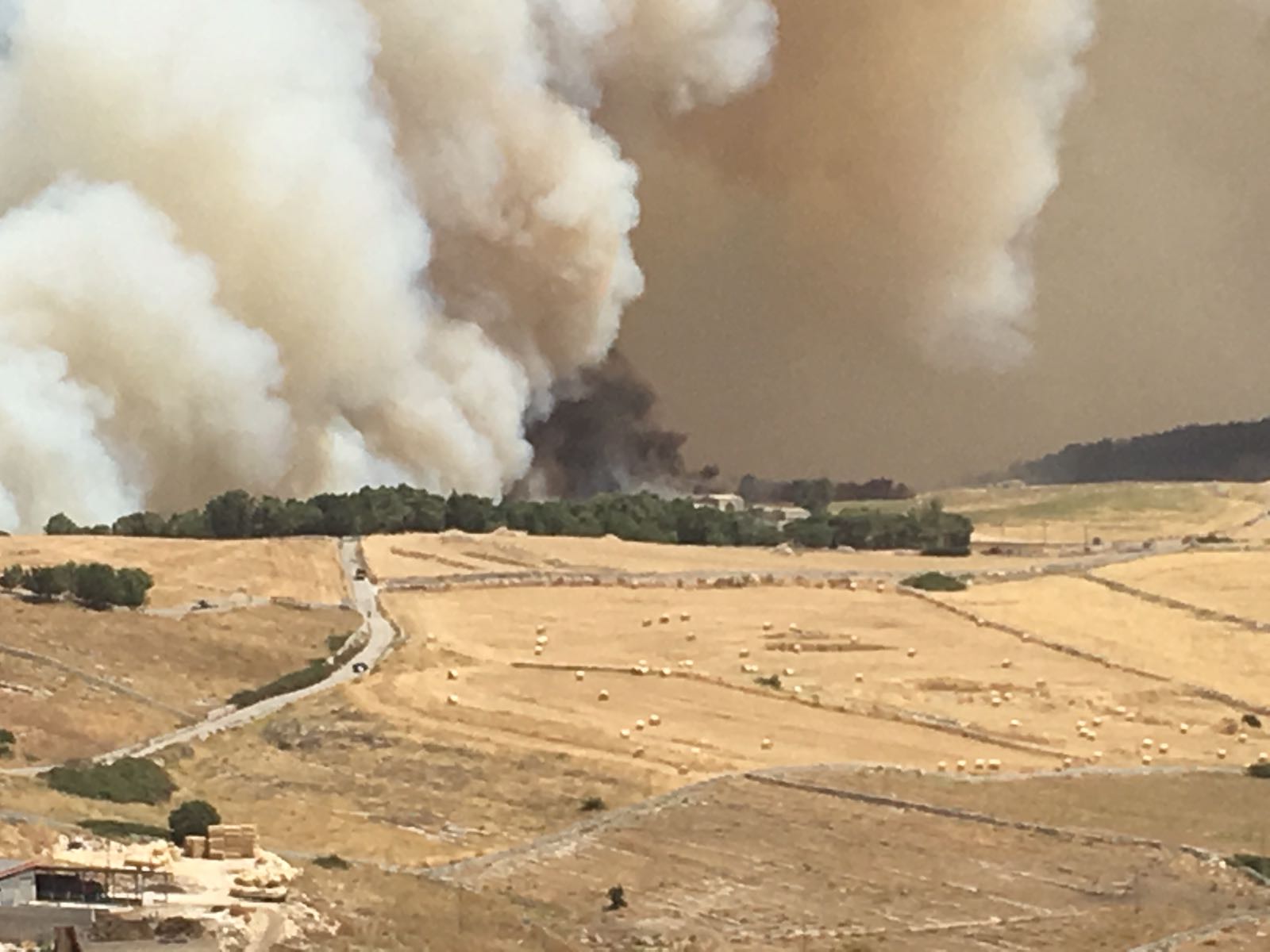 These events are widely prevalent around the world and there is evidence that their incidence is increasing.

Their cause may be accidental or deliberate, to create deforestation. Increasingly reports consider that the occurrence of wildfires are strongly determined by the incidence of drought and heat waves with climatologists believing that climate change will increase their incidence as the associated droughts and heat waves are expected to increase in frequency and intensity .

Over the past 5 years, serious wildfires in Chile , Australia and California have reminded the global community of the devastating effects uncontrolled fire may cause. In Europe, there are on average 70,000 forest fires annually.
These are an almost annual feature in countries with warmer climates such as Portugal, Greece and France, particularly in the island of Corsica. Apart from obvious burn and other physical trauma caused by wildfires there are also other, less obvious health effects.
These have been far less documented than the health effects of heat waves and heat exposure.

Recently, a number of published studies have examined the health effects of wildfires. A study in the United Kingdom (Finlay et al., 2012) set out to collate and review the evidence regarding human health impacts from global wildfire experience.
This study identified a wide range of health effects but the respiratory effects were shown to be the most important, both in the short and long term. A further study examining the estimated global mortality attributable to smoke inhalation from wildfires was published by Johnson et al., in 2012 .
These and other studies have emphasized the importance of respiratory health problems associated with wildfires.

Aspects of the epidemiology and pathophysiology of the respiratory effects of wildfire smoke The particulate matter (PM) in smoke is defined in terms of particle size: 10 μm particles are distributed in the small bronchi while 2.5 μm particles can penetrate the terminal bronchioles and the alveoli.
The 10 μm particles (PM10) have been widely studied in urban air pollution but PM10 from wildfires appear to have different effects on health than urban PM10. An 8-year study investigating air pollution levels, including those from bushfires, and hospital admissions showed that a 10 μg/m3 increase in bushfire (but not urban) PM10 was associated with a 1.24 % increase in all respiratory admissions, a 3.80 % increase in COPD admission and a 5.02 % increase in adult asthma admissions.

Increased levels of urban PM10 were associated with an increase in all-cause and cardiovascular mortality but not respiratory mortality alone. Studies from Darwin, Australia, are particularly useful as there is very little background urban PM10 pollution and therefore most rises in air pollution in that area are secondary to bushfires . Studies from this area report a significant increase in asthma and COPD presentations associated with raised PM10 levels from bushfire smoke. The difference between urban and wildfire smoke is also illustrated in a study looking at the effect on macrophages exposed to wildfire and urban smoke in a murine model . This showed that although cytokine production in response to wildfire smoke was lower than with urban derived particles, there was increased inflammatory (determined by measuring proinflammatory cytokines) and cytotoxic activity (as measured by biochemical markers of toxicity, apoptotic activity and nitrous oxide production) per cubic meter of air containing wildfire particles than with air containing only urban particulate matter. This was probably as a result of a higher concentration of PM10 particles in the wildfire smoke (10.3 μg/m3 compared with 5.5 μg/m3 in urban air).

Continua: This increased concentration may have public health implications. 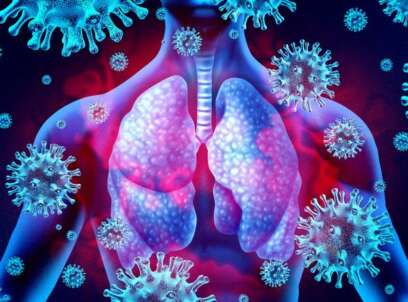